PAVILION OF ECHO(ES) IN ZAGREB, CROATIA

The Pavilion of Echo(es), located in the Forest-park Maksimir in Zagreb, Croatia, is the only remaining one of ten pavilions built in 1843. Promoted by the catholic church and the ministry of culture and media, it is a permanent installation, attracting residents and tourists.

In the audio example you can hear the echoes reverberating inside the pavilion.

The wooden pavilion Jeka (Echo) is one of ten similar pavilions that were built in the 19th century in Zagrebs Forest-Park Maksimir. It was constructed after Franz Schücht's design and was built in the honor of the goddess Echo, which is why it was constructed to echo sound especially well.

The Echo Pavilion is declared as a cultural monument of garden architecture together with the whole park Maksimir and is thus protected by law.

Due to the pavilions bad condition, it has been restored in 1986 and 2001 to preserve its recent state. The severe decay of the lower parts of the poles lead to the installment of a monitoring system for wood moisture content at three different positions inside the roof contruction.

Echo Pavilion is enjoyed by locals as well as tourists and is an attraction especially to families with children. 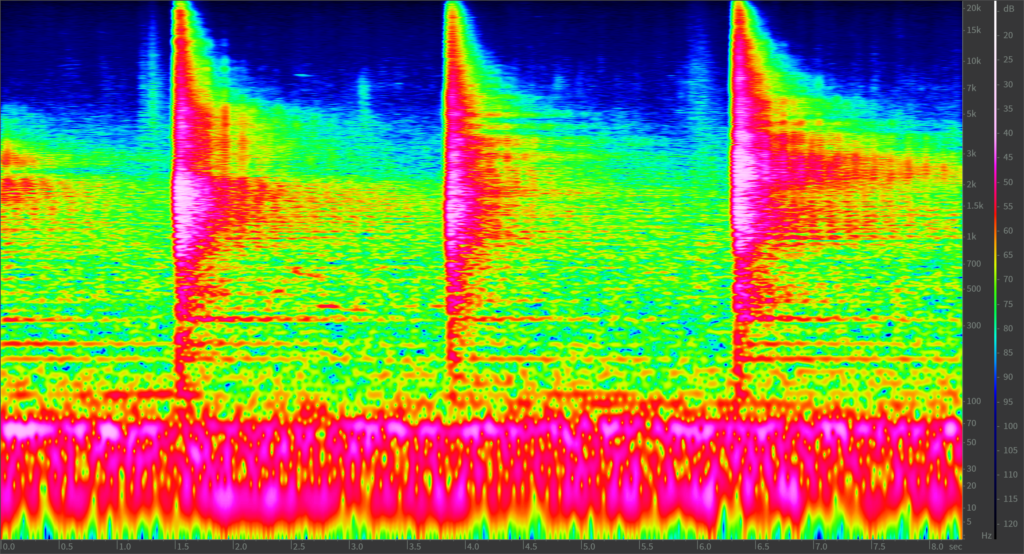